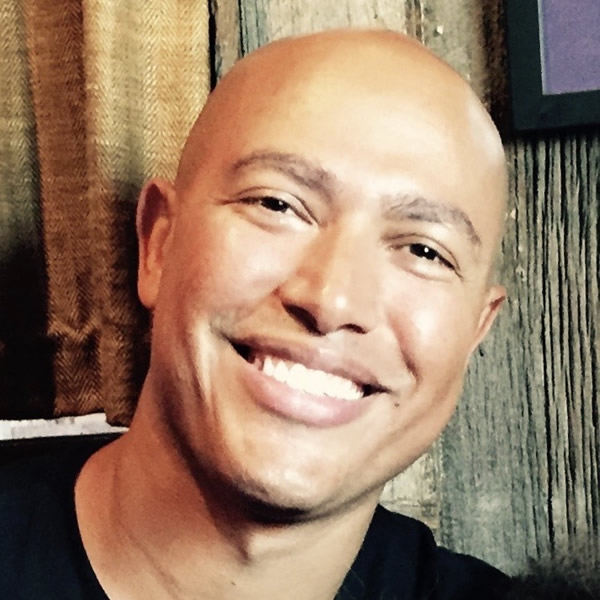 Torrey Maldonado was born and raised in Brooklyn, growing up in the Red Hook housing projects. He has been a teacher for New York City public schools for nearly 25 years and his fast-paced, compelling stories are inspired by his and his students’ experiences. His popular novels for young readers include What Lane?, which garnered many starred reviews and was cited by Oprah and the New York Times for being an essential book to discuss racism and allyship; Tight, which won the Christopher Award, was an ALA Notable Book, and an NPR and Washington Post Best Book of the Year; and his very first novel, Secret Saturdays which has been in print for over ten years. Connect on Instagram and Twitter @torreymaldonado.
Author Visits
Contact Torrey

Q: Why do you write?
A: The world of storytelling is a superhero lair. Life magazine ran a nine-page photo of the Brooklyn housing projects where I was born and raised. Life called us “The Crack Capital of the U.S.” and “One of the Ten Worst Neighborhoods in the Country”. As a boy, the best stories were my fortress of solitude and reading and writing were Captain America’s “Super Soldier Serum”. They transformed me from at-risk into writing and teaching to help young people see that they are heroic in many ways and can be their own type of real-world hero.

Q: If you had 30 seconds to tell someone about your books, what would you say?
A: Betsy Bird, a great SLJ librarian, describes What Lane? as “It’s quick, thin and there’s not a drop of excess anywhere”. She adds, “I feel like it is a natural companion to our Newbery winner NEW KID”. That comics and graphic novel energy is all of my writing. In each book you find a Black or Brown boy protagonist and diverse cast. Every book helps kids analyze behavior and gives them words to name feelings and space to discuss tough topics in fun ways. And you’ll get Brooklyn stories never before told. 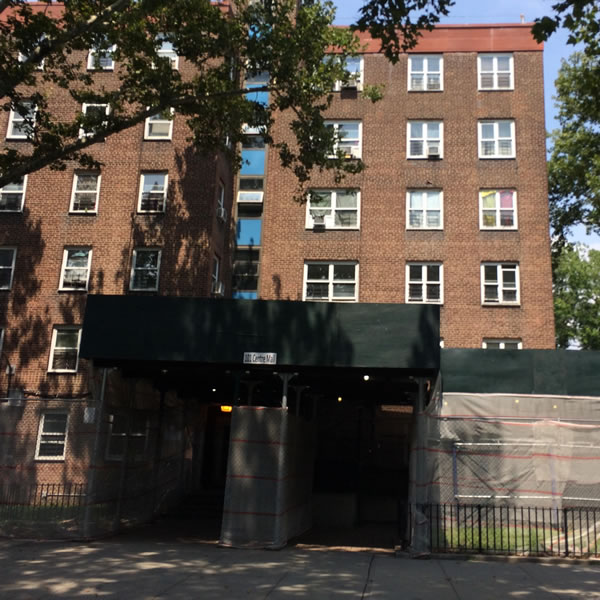 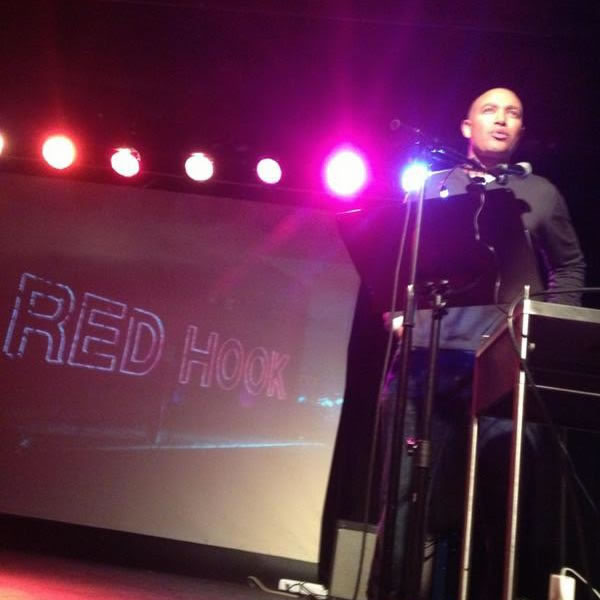